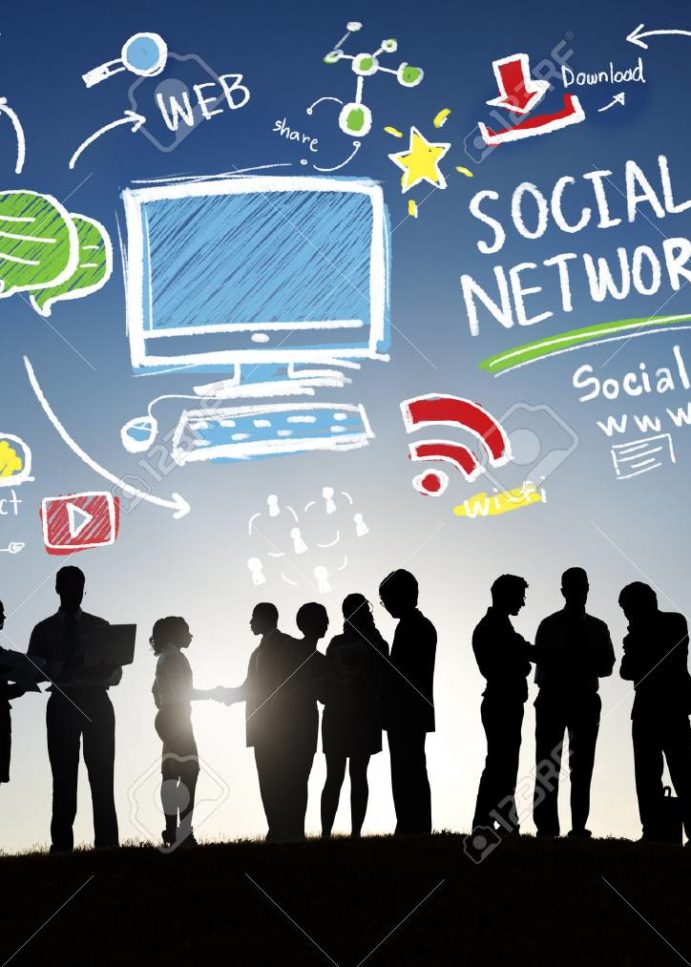 Facebook is an exploitation of our social instinct, that people-based bonding is so critical for our success as a species on planet Earth. That longing to find validity and comfort in groups. To be seen, to be known. To know. Herd behavior, in a traffic jam when you see everyone turning down a small side road to avoid the block, you follow. There is trust in mass decision-making. This is in our DNA. We are not as sophisticated and “independent” as some make out. The new currency has gone from gold to paper to ‘likes.’ as with those former currencies people are willing to sacrifice everything to have them, despite them having zero real-world value. 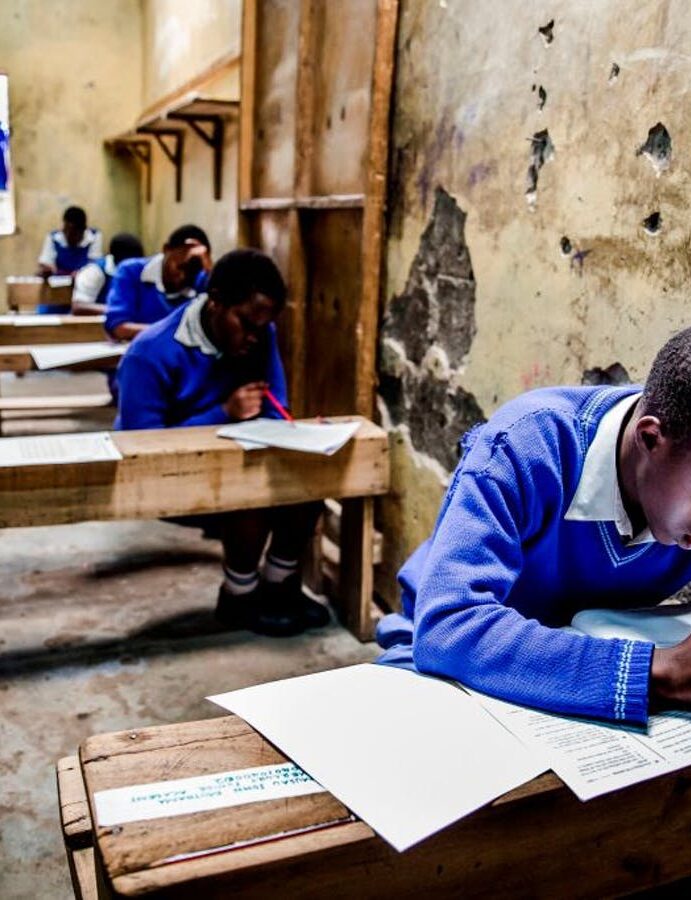 The common school system is akin to KFC fast food. That is all it is. And it is hard for many to accept because we are also victims of this system. We trust it with our kid’s education, we trust it when they say accept some more credit card and get into deeper debt. Why would you trust these people with your kid.? What does society want? Slaves that is it. They don’t teach critical thinking in school. They don’t teach them to be leaders in industry, only workers in industry disconnected from the process (Chomsky). They most certainly don’t teach them to think for themselves. The job of the system is to produce functionites. 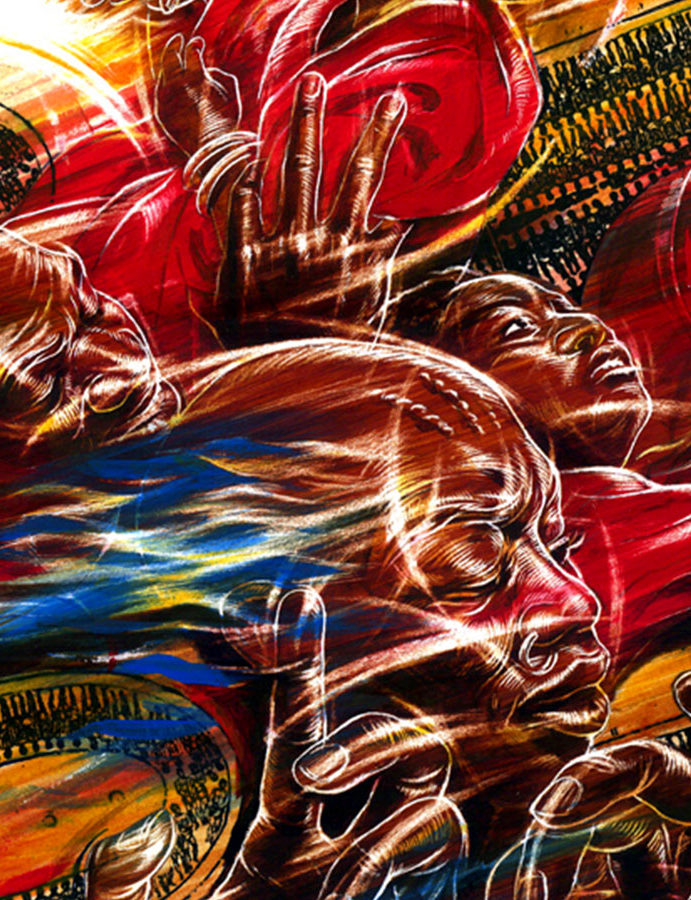 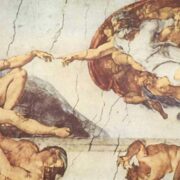 Eurocentrism in woke ignorant culture is a word you throw at any established knowledge that you do not like. Real Eurocentrism is tied to White supremacy and has a dismissive attitude to what it deems as non-White. It mitigates everyone else to prop up European history as central and the definitive benchmark of advanced human society.

END_OF_DOCUMENT_TOKEN_TO_BE_REPLACED 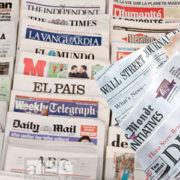 The danger with the news is we get so comfortable with it in our lives that we think that the news is a mirror of reality and what is going on in the world. It is certainly not. If 100 racist incidences of epic proportion happen in a day someone—who does not look like us– decides what is newsworthy and what is not. When you read BBC and contrast it with al-Jazeera you quickly realize major world events covered by one are ignored or footnoted by the other.

END_OF_DOCUMENT_TOKEN_TO_BE_REPLACED 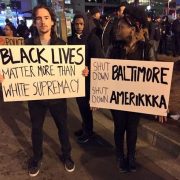 Black Lives Do not Matter | Commodification of a Struggle

So after saying BlackLives Matter and getting the police to stop killing us will it fix the violence within our own communities? The issues within our families? Will it cause African Clothing stores to pop up on every street corner? Will it cause Pan-African films to become more popular? Will it cause us to create our own CNN? To start reading conscious African books ? Start wearing more African Clothing. If Black lives truly matter then empower your children with values and education, teach them their African history and the value of honest hardwork. Teach them about respect for their elders and to venerate their ancestors. Teach and practise marriage and African culture. Support each other and create good businesses. Then come with the statement that Black lives matter. Because how can our lives matter to others when they do not matter to us?

END_OF_DOCUMENT_TOKEN_TO_BE_REPLACED 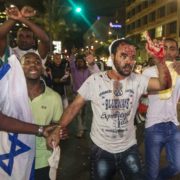 Not everyone knows that what Zionism is, is way more than a racist ideology– it is an aggressive form of White Supremacy. It does not hold Jewishness as sacred, as many think. It holds White Jews above everyone else. Manipulating African history and oppressing African icons. From Slavery to Ethiopian Jews this is our account.

END_OF_DOCUMENT_TOKEN_TO_BE_REPLACED 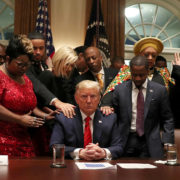 White Supremacy feeds on Black choices and self-hate. The relationship between the White liberal and the neo-con is that of the left hand and the right hand; connected to the same body and necessary for clapping for the continuation of white supremacy. Together the central system of white supremacy is adept at better managing. or manipulating, the world into spheres of white domination and sustaining hegemony over every aspect of the African world; from terminologies, to products, to politics, to Africa’s cultural and intellectual resources

END_OF_DOCUMENT_TOKEN_TO_BE_REPLACED 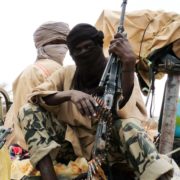 There is no trans-historical or transcultural discipline that is adequate for summing up “the history of religion and violence.” Some force this premise into reality by having a very flexible definition of “religion,” while others are even more sophisticated, allowing violence to be “National” when it suits their interest, while their enemies motives are due to “irrational backward religions.” This kind of non sequitur and gymnastic logic serves to demonize religion without contaminating their own activities

END_OF_DOCUMENT_TOKEN_TO_BE_REPLACED 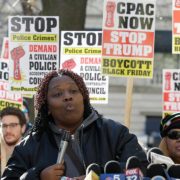 Hide nothing from the masses of our people. Tell no lies. Expose lies whenever they are told. Mask no difficulties, mistakes, failures. Claim no easy victories –Cabral Boycotting is a form of dissent which is visible and immediate. It appears to bring instant results for those without power. But... END_OF_DOCUMENT_TOKEN_TO_BE_REPLACED 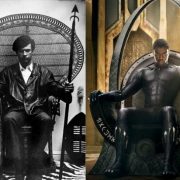 Some of us are proud to see a Black Panther film; a film depicting African culture in a positive light. But it is our job to ask some hard questions. Yes the revolution will be televised by African people or exploited by “the other”. Below are pictures of people involved in the film. Some of them (like every Black themed Hollywood film in recent years 12 years a slave, on and on) include owners and hired help. And the few “black faces” are only there to help mask this fact. I see not one Black Face on the owners board of Marvel or Walt Disney Studios Motion Pictures.

END_OF_DOCUMENT_TOKEN_TO_BE_REPLACED 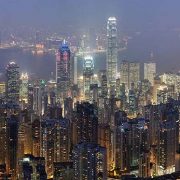 The World as it is: Afro-Realism

The world as it is–not the world as we would like it to be, or the world of 3000 years ago has us not owning 99% of the things we use in our world. Not the DVDs, not the cars we drive and not even the food we eat.

END_OF_DOCUMENT_TOKEN_TO_BE_REPLACED 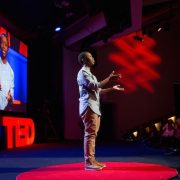 TED is all fell good, rooted on the ideology of goodness. TED talks routinely present problems of huge scale and scope and then solve them with idealism. There is no antagonism or critical thinking and definitely not too much  controversy on TED. But how many Afrocentrics or Pan-Africanist or Nation of Islam or Hebrews have been on the church of TED?