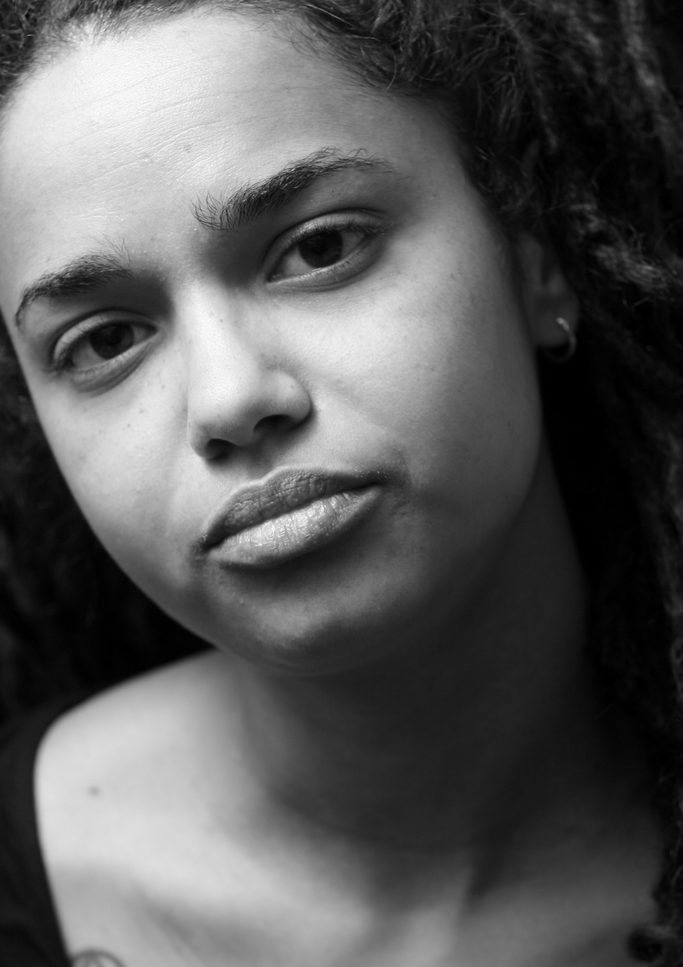 We are not Africans because we are born in Africa, we are Africans because Africa is born in us. In our contemporary times, we have to accept that identities and terminologies change as circumstances change: There is no such thing as a trans-historical African identity. Therefore, in Africa’s ancient history the term ‘African’ as an identity would have had no meaning; people defined themselves as members of kingdoms, religions, and ethnic groups. Blackness, however is a term imposed at the moment of conquest by the apex oppressors — never by Africans themselves 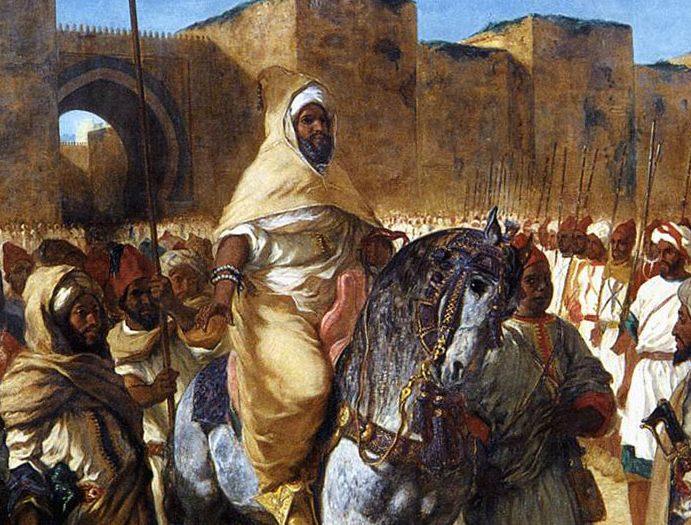 Moor was a disparaging term for non-White Muslims. What is mistakenly called Moorish civilization is really Islamic civilizations made up of the Almoravid and the Almohads. It is not hard to clear up the history of the Moors when they wrote about themselves. To claim Moorish civilization as an exclusively Black Civilization is deeply erroneous when evidence suggest Native Africans made up a minority of the Almoravid population and had minor rule throughout Andalusian history. 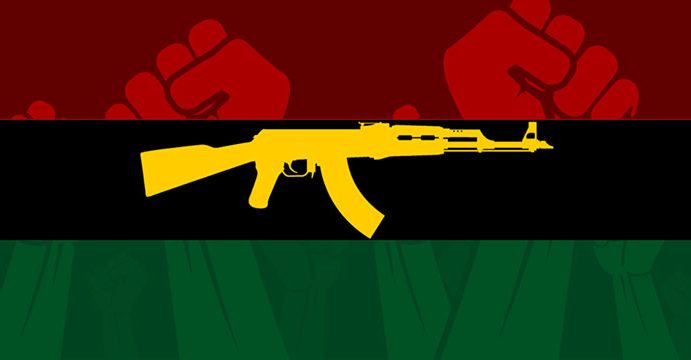 The Art of Revolution: A Critical Review of African Liberation

Real revolutions happen in quiet spaces. A revolution is only a revolution if it remains functional and relevant to the prevailing conditions of those it intends to revolutionize. Just like a weather forecast is relevant if it can predicts storms, or a clock only if it keeps accurate time. 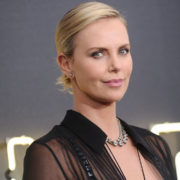 To conquer a people you conquer their ability to identify as a group being oppressed and articulate their unique reality. The primary relationship between Africans and Europeans, independent of time and geography is that of slave and slave master, colonial subject and colonizer, Employee and employer, oppressed and oppressor, respectively. This rule does not have any demographic exception regardless of if we are discussing Brazil, South Africa or Barbados, and regardless of if we are discussing 1811 or 2011. African and European represent the text book poster-boy definition of race history and race relations.

END_OF_DOCUMENT_TOKEN_TO_BE_REPLACED 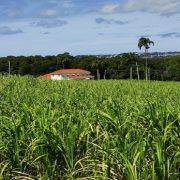 This speech was allegedly delivered by a White slave owner, William Lynch, on the bank of the James River in 1712. It is widely considered fictional. He outlines a mental slavery package to”controlling your Black slaves.” to the point where they will enslave themselves and profit the White race indefinitely.

END_OF_DOCUMENT_TOKEN_TO_BE_REPLACED 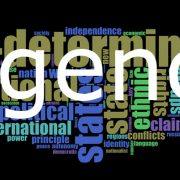 The fate of Africa is that after slavery, colonialism, apartheid and neo-liberal globalization is that Africans are not agents of their lives. Definitions, agendas paradigms, and perspectives are still imposed by Europeans and others, who dominate all aspects of the African reality. Thus the image of Africa, the concepts of Africa imposed on the world are those created and controlled by non-African forces. Globalization is therefore not only an imposition of products, but also of ideas and ideals — at the expense of broader human diversity.