African history month is a separate entity and should not be confused with Black History Month, an annual observance in the United States, Canada,... 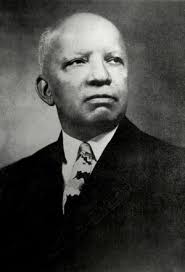 Let us pause and give homage to Dr. Carter G. Woodson founder of Negro History Week in 1926, and the African-British history month was introduced in 1987 by Linda Bellos both are appreciated in our contemporary world. And also, we must pay tribute to countless activists, organizations and governmental agencies that commensurate and celebrate annually. African communities everywhere owe them a debt of gratitude. However, we must not forget our ancestors and its history. If we do, we are negating thousands and thousand of years of our heritage. Africa is complex with over 2000 cultures, with different languages, traditions, and having histories of their own.

During the 17th and 18th centuries, history was written by the Europeans that was mostly, distortions and misconceptions in order to justify and maintained their dominance over the world. Therefore, it’s important for Africans from all walks of life to relearn history from their own perspective. African history function is to address this issue, and “MONTH” will be unique because there will be no calendar limitations. In other words, it will begin January 1st and ending December 31st. Most importantly, existing celebrations, and histories should be unified into one cultural forum. During a year, every day, week and month will have its own importance presenting history from ancient cultures to the present-day. However, there will be two sacred days; January 1st and March 1st. Both having their own significance. 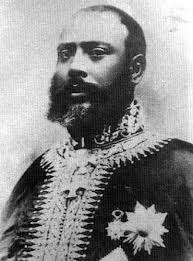 And also, on March 1st, 1896, Emperor Menelik II, and his Empress Taytu decisively, defeated the Italians on the battle field in Adowa, Ethiopia, the only African country that entered into the 20th century that repelled Colonialism. Additionally, Ethiopia not only won independence but maintained their culture, including their written language and calendar. Indeed, these two events are special and should be recognized by Africans worldwide. Besides these two days, the other 363 will be used for history, including pools of established celebrations worldwide, serving several purposes; One is given homage to already existing holidays around the world to appreciate and recognize. The other, Africans worldwide will enlighten each other. Another, is exposing the histories that have been carefully hidden. Lastly, when new artifacts or contemporary events of importance will be presented under the banner of an African history month. Most importantly; this cultural forum will present the histories of the Diaspora’ and Africa under one umbrella.

The teaching of African history was forbidden during the Diaspora’s and colonialism. Its own culture was removed and substituted with various western cultures. In the Americas, Columbus’s so-called discovery was glorified and in England, the focus was on accomplishments of Queen Victoria, and Admiral Nelson exploits, and in France, it was Napoleon Bonaparte achievements. Europeans have always robbed Africans of their accomplishments by crediting foreigners or non-Africans. Among them are the pyramids, Carthage, Moorish empire, and African kingdoms, also, great Zimbabwe and Kilwa states in east Africa. 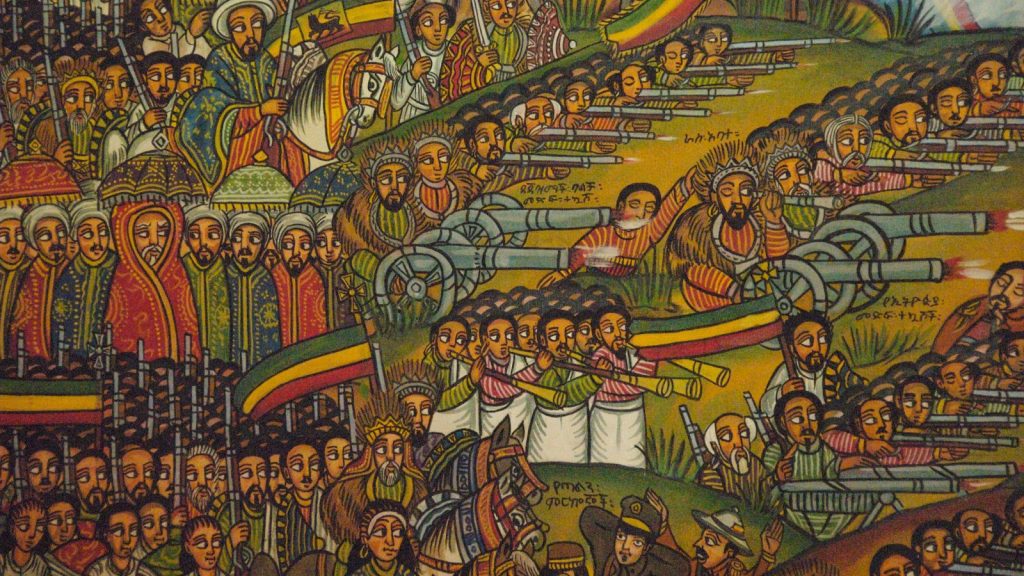 Most disturbing is the continuation of specious claims even when the evidence and artifacts contradict the distortions. As far as they’re concern Africa’s history, and achievements are too magnificent for them to acknowledge despite the fact they know the origin is African. In the past, there were historians whom unravel distortions about history that is now available for everyone to appreciate. Among them were historians such as, John Henrik Clarke, Chancellor Williams, J A Rogers, Asa Hillard II, Chekh Ada Diops. Ivan Van Sertima and many others. Today, there are scores of historians whom elect to attack these organized allegations and report history accurately.

Significantly, Africans from all walks of life must identify and learn basic events that have been grossly misrepresented. World history began at the heart of Africa and spread throughout the continent. The main method of development was its waterways of the Nile, Niger and the Congo Rivers. And the world shared from the development of farming, domestication of animals and fishing and these contributions led the development of other civilizations. There were over 300 kingdoms and Empires at both ends of the continent, some lasting only for a few centuries others flourished for millenniums.

Despite irrefutable evidence, in today’s world, on the lips of other races, even though not often verbalized, Africans has not made any meaningful contributions to modern civilization. However, these issues have been addressed generations ago by noted historians as previously stated, and also, the Internet has constantly unraveling distortions and misconceptions at an accelerating pace. In today’s world, there is no need to acknowledge these silly allegations.

Africa and its history is thousands of years old and because of modern technology it’s expanding in both directions. Everyday, new discoveries and ancient artifacts are constantly being found, and African history month can be the cultural forum to identify and incorporate them into on going presentations. Now is the time for African’s worldwide to codify their history into one gigantic cultural forum. African history month is the inclusion of heroes, heroines, celebrations and events in all five continents. Most importantly, hidden and less-known aspects of histories will be unveiled and presented into African global communities.

With certainty, African History month would be a positive undertaking not only enlightening the contemporary world but also, laying foundations for the future generations. Most importantly, it would mutually benefit Africans everywhere. This is an open invitation for collaboration with activists, organizations, newspapers, blogs, institutions; governmental agencies, and media to garner efforts to make this event a reality. Together with modern technology, the Internet, phone and teleconferencing have made global communications affordable and accessible. Now is the time for Africans to codify their history into one gigantic forum. Additionally, and more importantly, it will help abate constant bombardment of negative media that discharges specious allegations against Africans worldwide. As previously stated Boy and Negro was used during western domination for obvious reasons that was exposed. In the 60’s black was substituted for Negro and now its time for another progression. The next step is to reclaim African ethnicity.

Although, Africans were forced to embrace other European cultures, it does not change ethnicity. This also applies to other cultures that migrated. For example, they’re referred to by their separate ethnic group. After scores of generations, they’re still reference by their respective culture, such as, Chinese, Japanese, English, German and so on. Although, Diaspora victim’s exact location is impossible to identify. It sufficed to say; African should be used definitively with appropriate sub-categories. Here are a few examples: African-Brazilian, Afro-Cuban, Afro-Mexican and African-European, and Afro-Asian. Naturally, Africans on the continent is self-explanatory; Nigerian, South African, Kenyan, Ghanaian and so forth.

Notably, when black Africa is used, it’s presupposing that there is a white Africa. The usage of African is essential because it reconnects culture, at home and abroad. When examining black closely, it’s a color that promotes division. And also, when accepted it is an imposed division among Africans because it has no connection to land or culture. Contrarily, when using African, it recognizes all aspects of its culture. Most importantly, when referencing ethnicity, the descriptive word should always be ” African.” Once more, the usage removes the contention that ancient civilizations and ruins in Africa are not black. When Africans take charge of their ethnicity, these specious allegations will be ignored. And also, when black is accepted and replaced, it would be ridiculous saying Egypt, Carthage or Great Zimbabwae are not African when their origin is located on African soil.

One last point, every culture throughout the world defines their own ethnicity, and Africans should not be an exception. Moreover, the Japanese, Chinese or Koreans are never questioned. Significantly, these three cultures are distinctly different. Nevertheless, not one identifies themselves as being yellow. They’re recognized themselves as Asians.

Finally, ownership would negate the non-sense, Egypt, Carthage, Great Zimbabwe, Ethiopia or the Moorish civilizations are not African. We have rejected Negro and now its time to put aside black, and reclaim African ethnicity.

In today’s world, we have accepted foreign cultures, different ideologies and embraced new identities. The whole dynamics of Africans, its people and the victims of the Diaspora has dramatically changed. A new geography has been created in north and south America, together with the partitioning of Africa into over fifty countries. Moreover, modern history is a reflection of the European conquest, according to their interpretations. Learning history is more important than ever, because of diversity, in Africa, and Africans scattered around the world. Appropriately, African history month is essential presenting history into one place beginning from the dawn of civilization to today’s world. It’s akin to world history and with no time constrains.. Conclusively, African history month is a gigantic cultural global forum for Africans from Cape to Cairo, west and east Africa together with those abroad.

Liked it? Take a second to support Sabamya Jaugu on Patreon!